Nick first joined OAT to lead the work of the OAT school improvement team and was appointed as Chief Executive Officer in October 2017. He is responsible for leading the organisation, working closely with the Board of trustees and national directors to deliver OAT’s mission and strategy.

Nick was formerly Ofsted’s Regional Director for the North East, Yorkshire and Humber region, and for a period of time, also assumed responsibility as Ofsted’s National Director for Early Education. At Ofsted Nick was responsible for all inspection work across his region and was a member of the Ofsted Executive Board.

Having started his career as a secondary school teacher, Nick is an outstanding educational leader having built his career working in senior roles within local authorities, including his time as director of children’s services in Wigan. Nick also spent two years working abroad in West Africa as an Education Management Consultant working for the United Nations Association International Service.

Please note, the booking period for this year’s conference has now closed. If you have any questions related to your attendance, please don’t hesitate to get in touch. 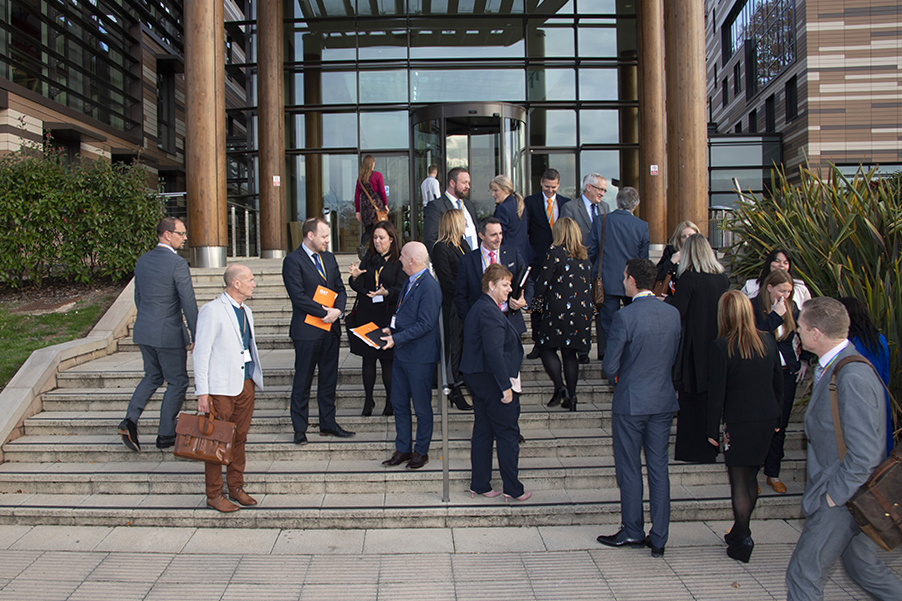 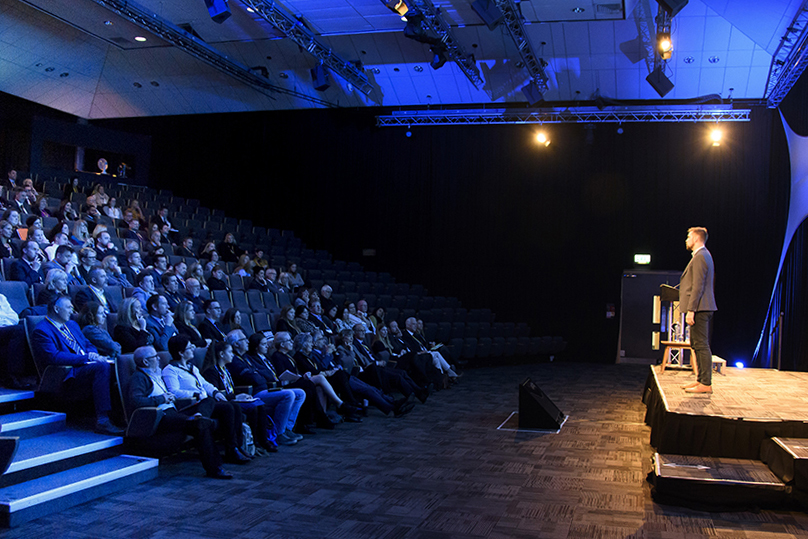